The International Bureau of Weights and Measures (BIPM) was established by Article 1 of the Metric Convention signed on 20 May 1875. It is responsible for providing the basis for a single, consistent measurement system used worldwide and reports to the International Committee on Weights and Measures (CIPM). The tenth metric system, which dates back to the French Revolution, was based in 1799 on the metre and kilogram. According to the provisions of the Metric Convention, new, international prototypes of the meter and kilogram were made, and these were officially adopted by the first General Conference of Weights and Measures (CGPM) in 1889. In 1960 the 11th CGPM formally defined and established the International System of Units (SI). Since then, the SI has been periodically updated to take account of scientific progress and the need for measurements in new fields. The last major change was adopted by the 26th CGPM (2018), which decided that the SI would be based on the fixed numerical values of the set of seven defining constants from which the definitions of the seven SI base units would be derived. This document is a summary of the SI Brochure, a publication produced by the BIPM which explains in detail the current state of SI. 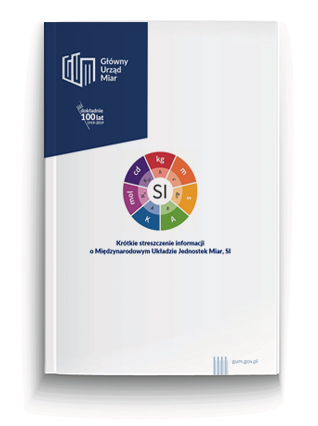