On November 16th, 2018, during the XXVI General Conference of Measures, probably one of the most important changes in the International System of Units (SI) has been agreed since its inception. New definitions of basic units of measurement were adopted, which will become effective on May 20.

That’s why we celebrate this year's World Metrology Day which theme is “The International System of Units - Fundamentally better”.

This year's World Metrology Day has a double meaning in Poland. In addition to the implementation of the redefinition of the SI system, we celebrate the 100th anniversary of the Central Office of Measures this year. This anniversary is accompanied by numerous nationwide and local events. World Metrology Day is an opportunity to present to a wide audience what is the importance of metrology in everyday life.

Since 20th of May The SI International System is based on a set of definitions related to the laws of physics and has the advantage of allowing further development work in the field of science and measuring technology to meet the needs of future users for many years. In fact, the measurement, as a domain of science, plays a key role in scientific discovery and innovation, industrial production and international trade, in improving the quality of life and environmental protection in the world.

The World Metrology Day is an annual celebration of metrology and for metrologists from 80 countries around the world, since the signature of the Metric Convention on May 20th, 1875 by representatives of 17 countries. This treaty has proven to be the foundation of a coherent metric system around the world, which in turn forms the basis for scientific discoveries and innovation, industrial production and international trade, as well as improving the quality of life and protecting the global environment.

The convention established a framework for global cooperation in the field of measurement science and in its industrial, commercial and social applications. The original purpose of the Metric Convention - the global uniformity of measurements - remains as important as in 1875. 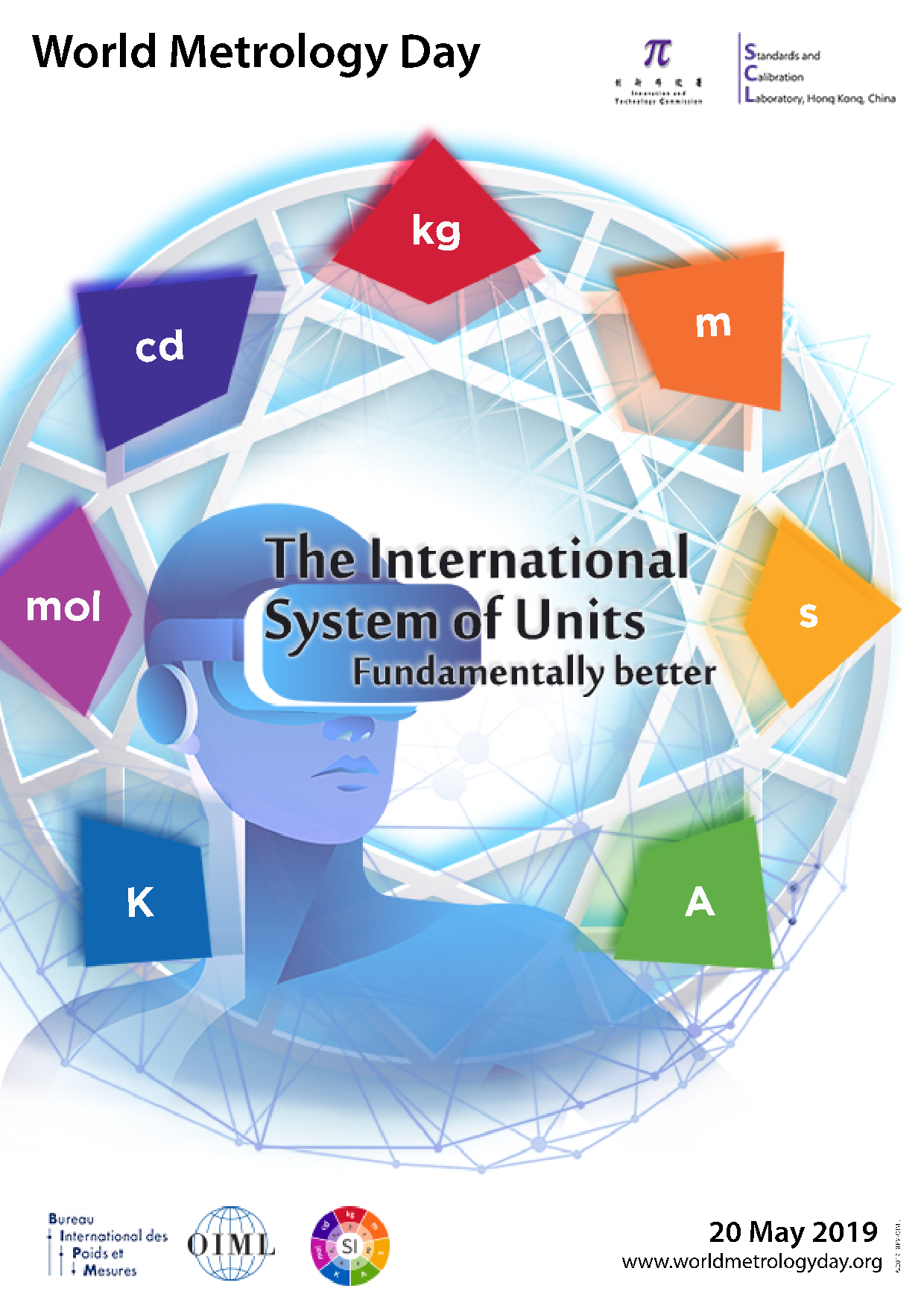