Adoption of the First Resolution 26. CGPM, concerning the redefinition of the basic units of the International System of Units (SI).

On November 13-16, 2018, at Versailles near Paris, with the participation of the Polish delegation, the 26th General Conference of Measures took place. The meeting of delegates from BIPM member states had an historical significance.

The States, signatories to the Metrics Convention, unanimously adopted the First Resolution 26. CGPM, concerning the redefinition of the basic units of the International System of Units (SI). The adoption of a resolution is the crowning achievement of many years of peaceful cooperation in the field of metrology of countries from around the world. The redefinition, which will come into force on May 20, 2019, will cause our measurements to no longer be based on unstable physical objects. One of the most important demands in terms of units of measurement is their stability (unchanged in time) and universality. Thanks to the redefinition, this postulate will be fulfilled: all measurable quantities in the universe will be based on the stable and universal laws of nature, expressed by the basic constants. 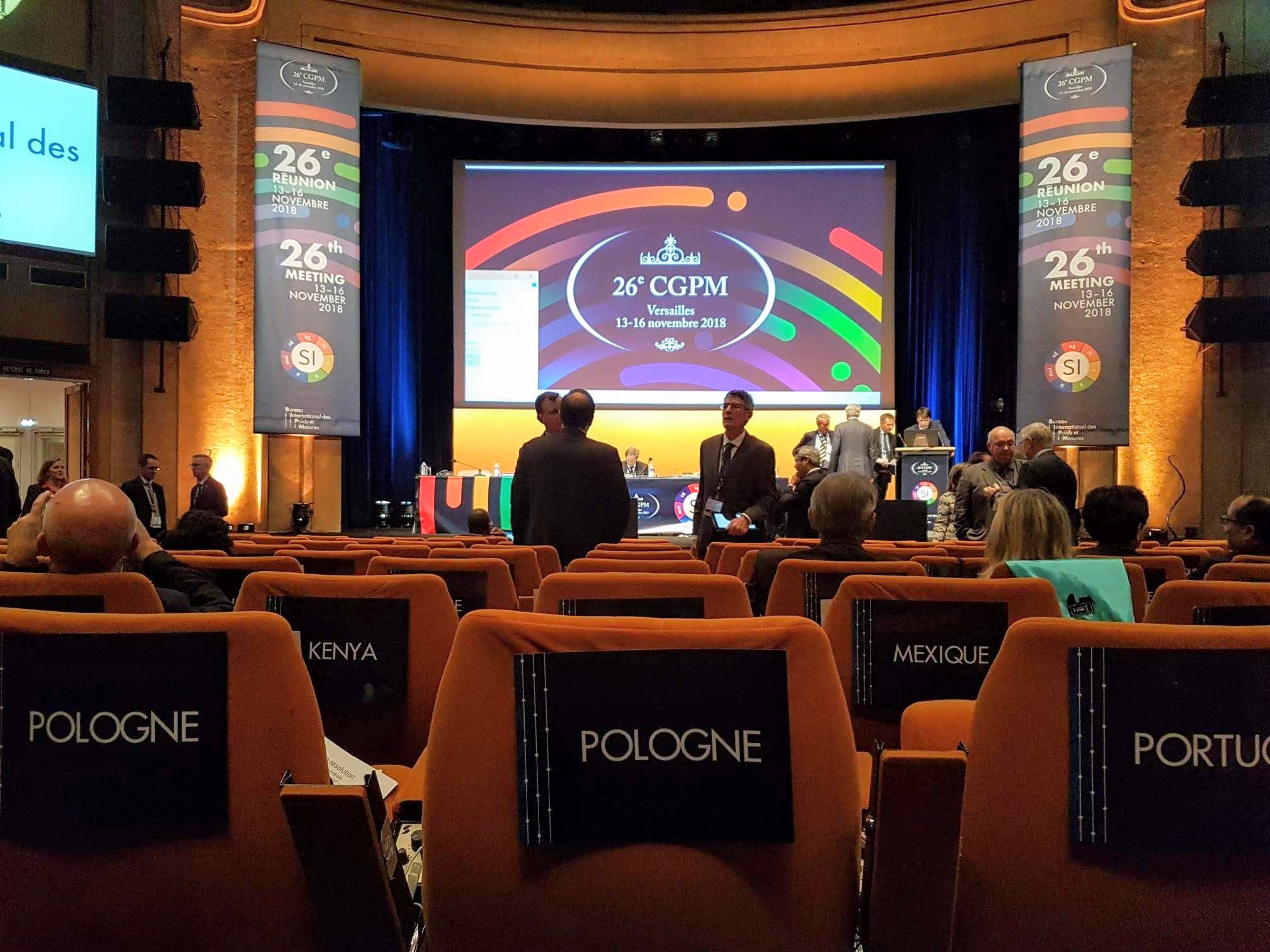 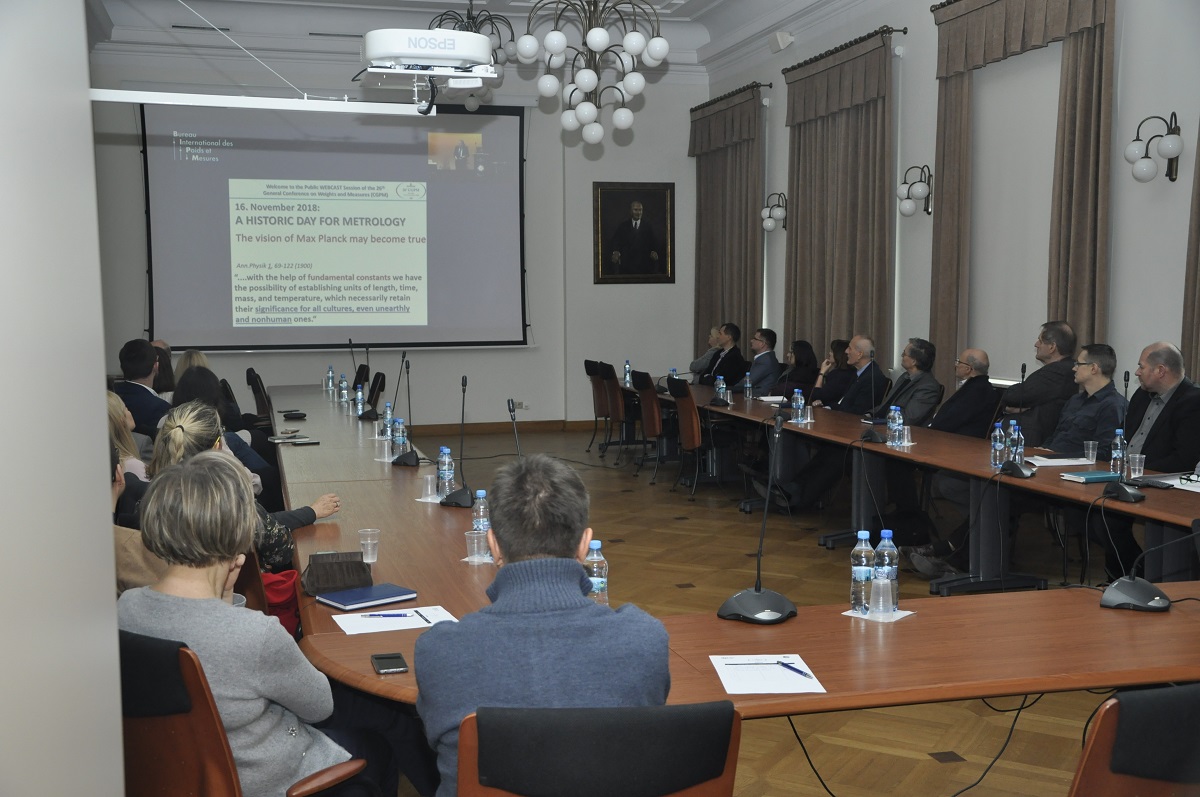 A list of resolutions, as well as additional information on the 26th General Conference of Measures are available here.

The report from the Conference, in several parts, can be viewed on the youtube BIPM channel.