President of the Central Office of Measures 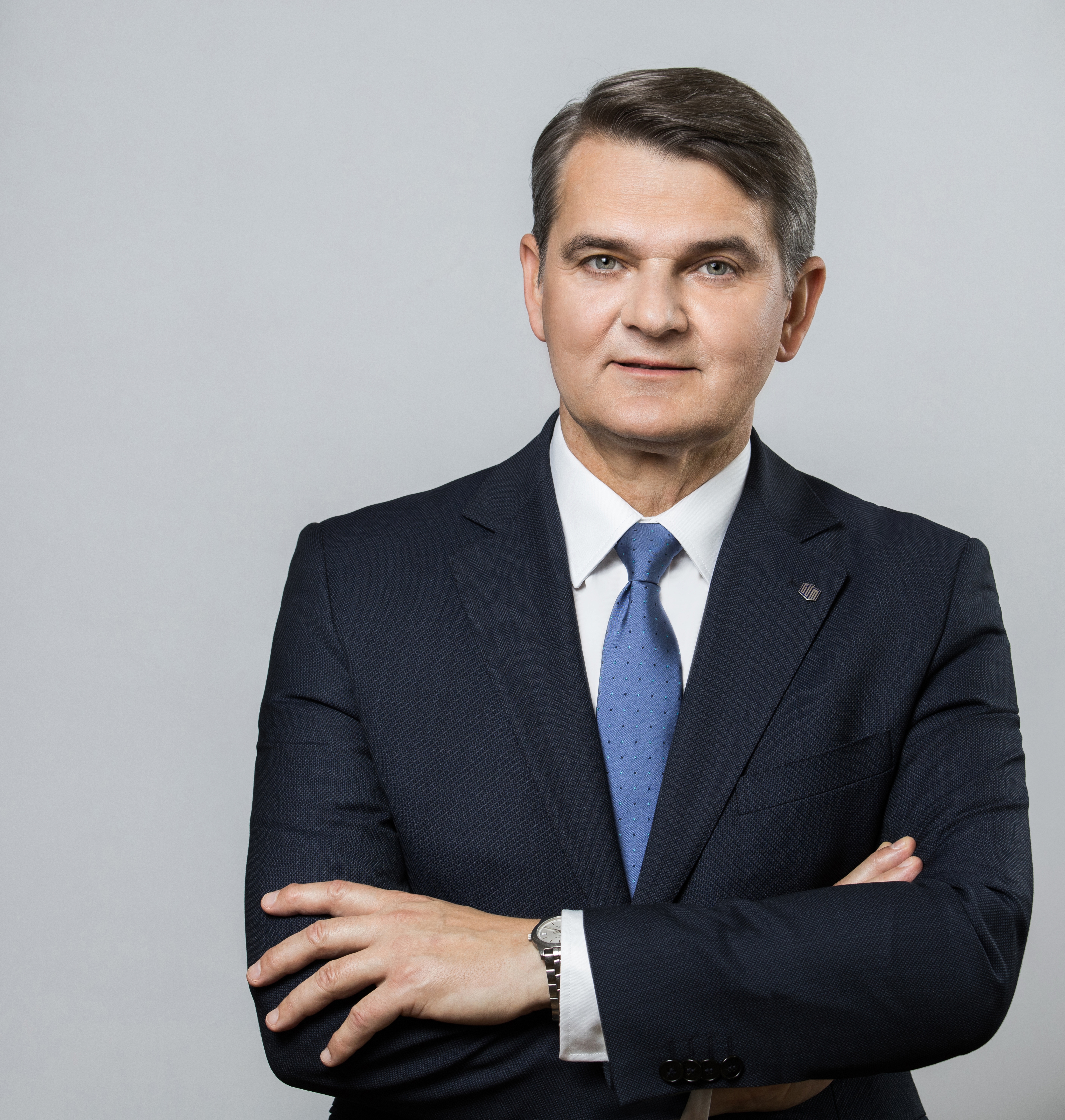 - is a professor of physical sciences. Graduate of physics at the Faculty of Mathematics and Natural Sciences at the Pedagogical University in Kielce. He received his doctoral degree in 1995 at the Andrzej Sołtan Institute for Nuclear Studies in Świerk. He obtained his postdoctoral degree in 2002 at the University of Warsaw on the basis of the dissertation "Dissociative Recombination in Ion Storage Rings". He was awarded the title of professor of physical sciences on July 3, 2012. His scientific activity is related to the study of free electron collisions with molecular ions under low-temperature plasma conditions and the study of ionization and emission mechanisms of characteristic X-rays in collisions of ions with atoms.

Vice-President of the Central Office of Measures 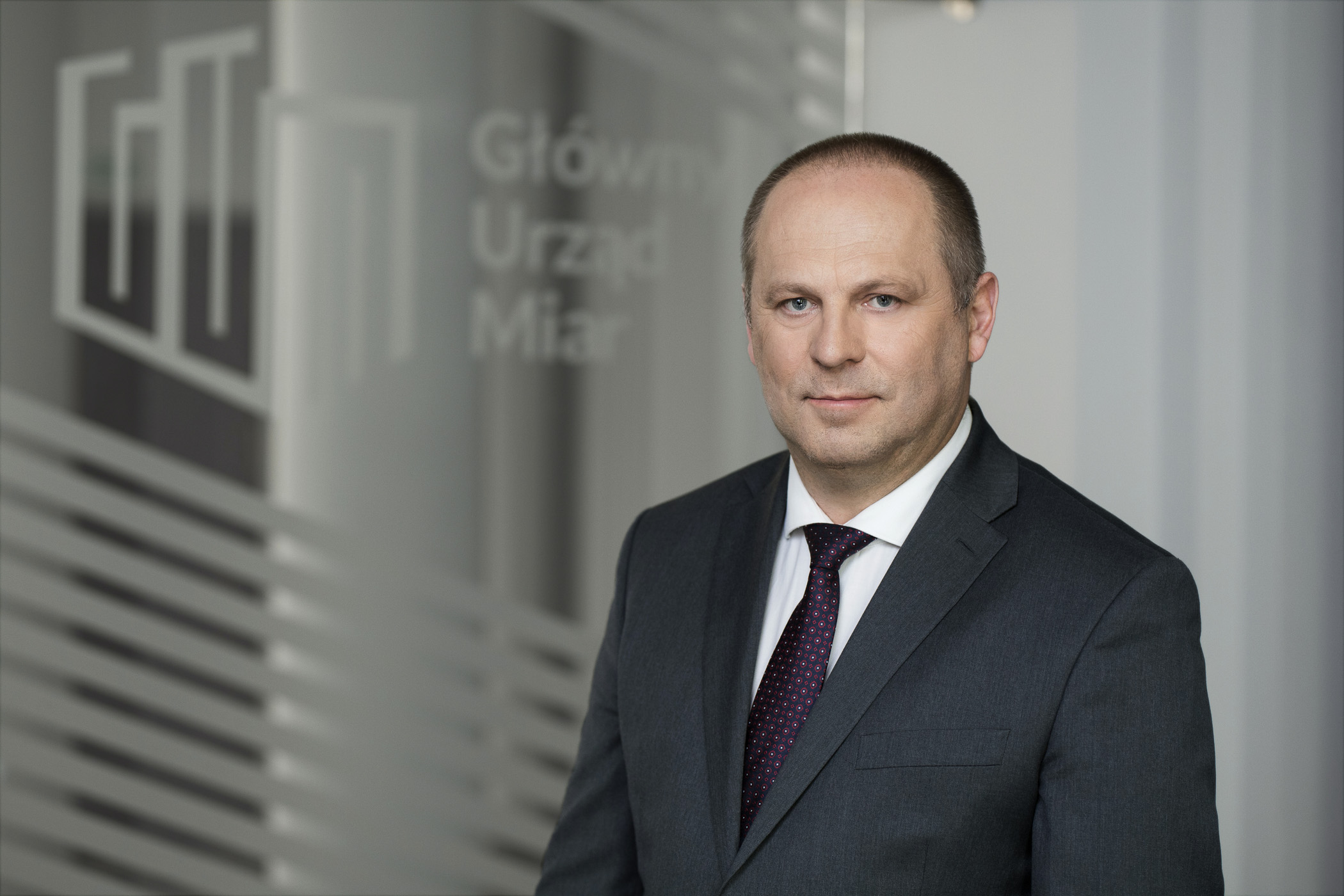 A graduate of the University of Warsaw. In 1997-2008 he worked in the Chancellery of the President of Poland. From 2009 to 2018, he worked at the Ministry of Foreign Affairs and Polish Embassies in The Hague (Netherlands) and Moscow (Russian Federation). He holds an MBA from the Business School - National Louis University and has completed numerous training courses in management, finance and negotiation.

Acting Vice-President of the Central Office of Measures

A graduate of the Warsaw School of Economics. He has over 20 years of professional experience in leading and managing the strategic development of organisations, mainly in the private sector.

He holds a Master of Business Administration degree.

At the Central Office of Measures he is Director of the Department of International Cooperation and Analysis.

General Director of the Central Office of Measures 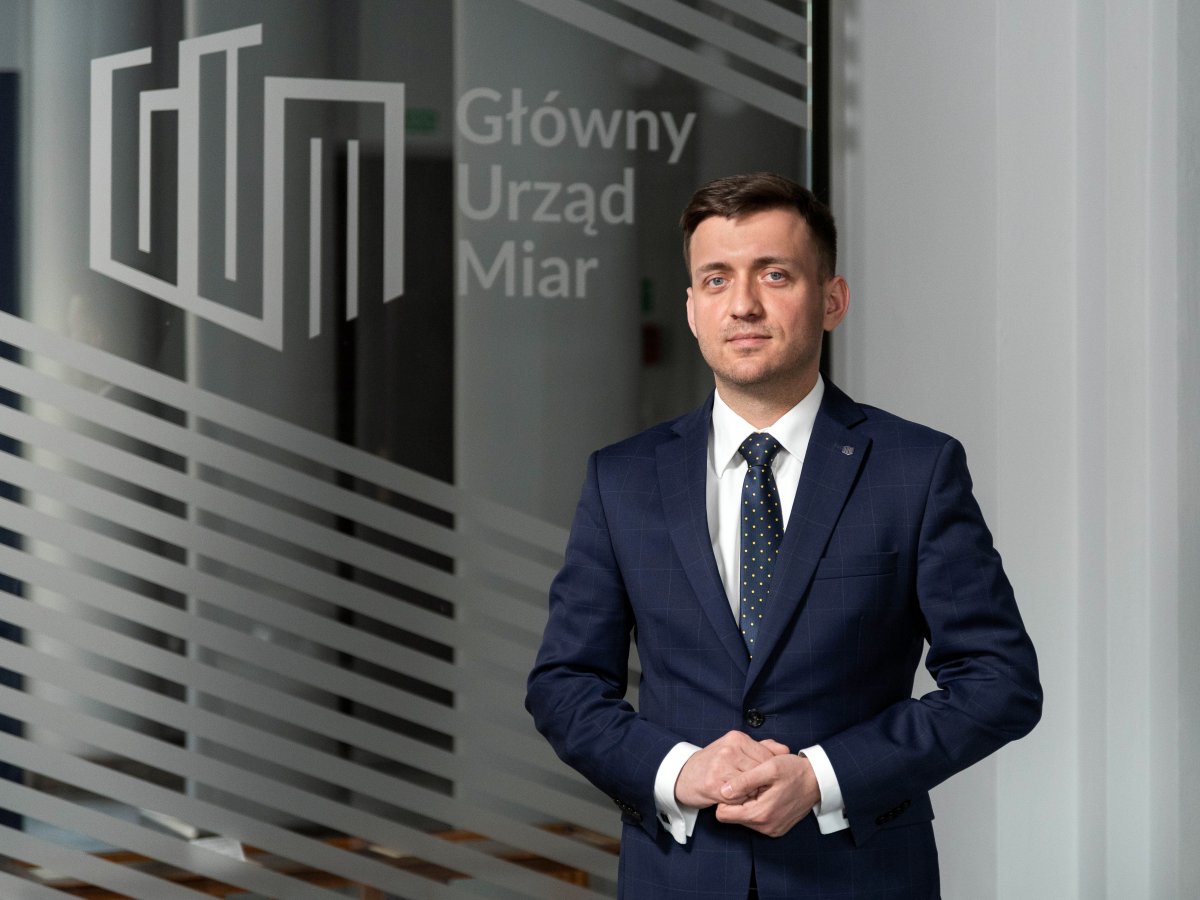 From 2015 to 2020 he worked at the Ministry of Science and Higher Education. Among other things, he was Director of the Office of Ministerial Programs and Projects and Deputy Director General. From the beginning he was involved in the work on the reform of science and higher education and its consultations with the academic community.